Structure, Movement, Conformation…. But I just want a pet, not a show dog!

Cowhocks are undesirable in all breeds (second example in photo above). They are weak and greatly impair efficiency and power of movement. Cowhocks cause rear pasterns to turn inward toward one another. This fault causes the stifle to turn out and the feet to toe out.

The ability to recognize correct and incorrect movement is an essential element of dog knowledge. Therefore, it is important to know what correct structure looks like when standing and in motion. Said another way, canine movement requires an understanding of the coordinated structure, especially in the front and the rear assemblies.

A well put together dog in good condition can move almost tirelessly for many miles. The movement of the front legs should be fluid, with the feet barely clearing the ground on each forward movement and the bones and joints turning neither in nor out from the line of travel. The legs should move straight forward and back, with the feet tending to move toward a centerline. Anything else increases effort and unnecessary energy expenditure. As with any interdependent system, if a part of the whole is not formed well it will ultimately affect the performance of the entire system. Weak or flat feet, steep or broken down pasterns, poorly angled joints, elbows or feet turning in or out will adversely affect the efficiency of movement and the stamina of the dog. ​​ 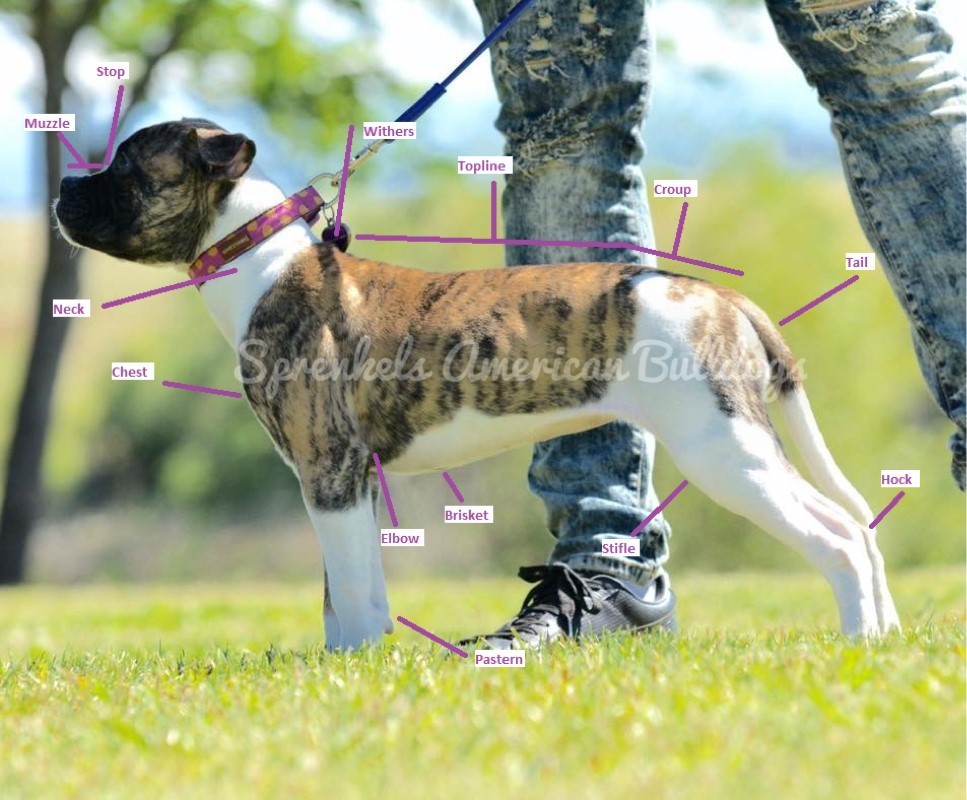 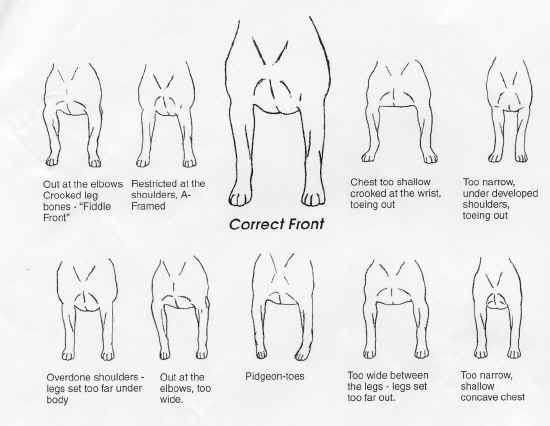 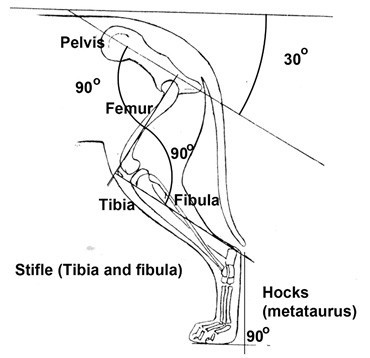 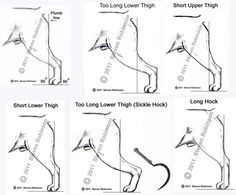 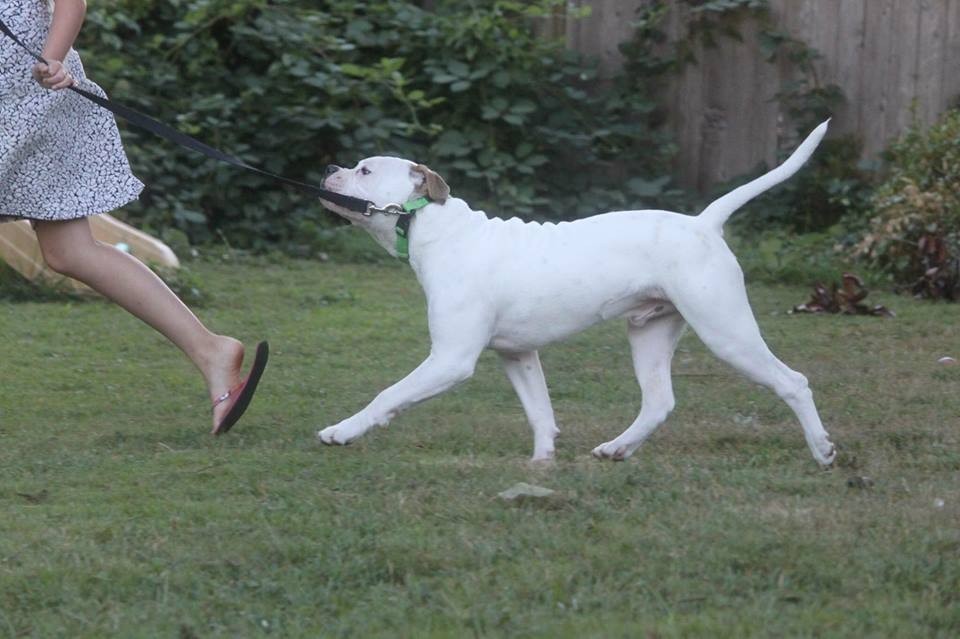 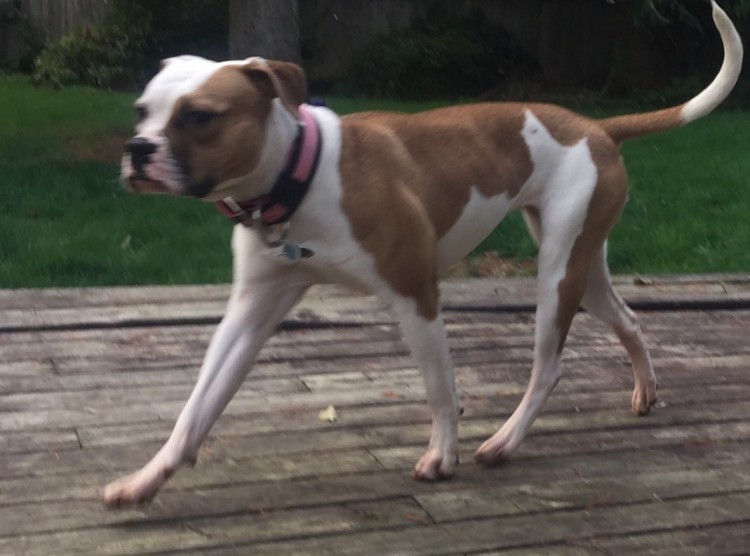 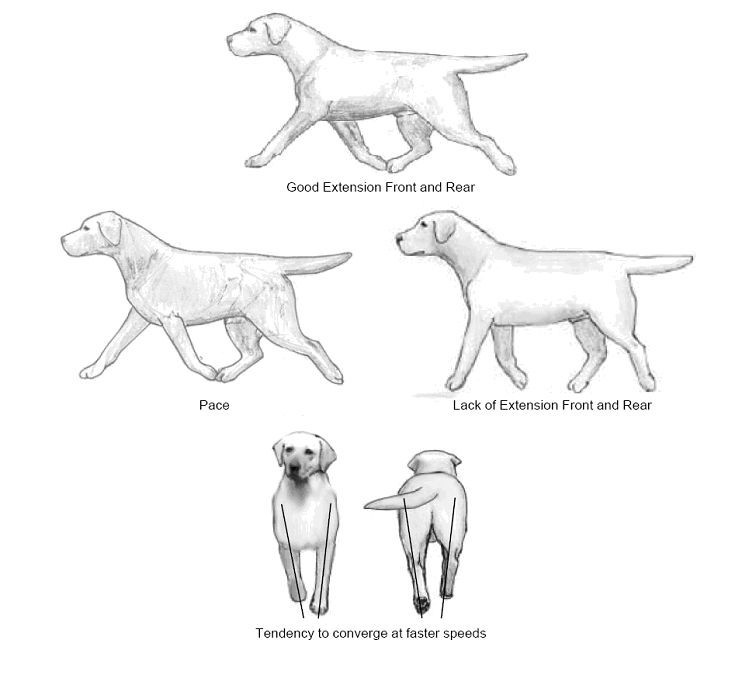 Conformation isn’t just about pretty dogs trotting around the show ring. Correct conformation is important for sound structure and a healthy dog.

The conformation of a dog refers to its overall structure and appearance. Dogs come in many different shapes and sizes. Having such varied conformation is one of the many fascinating things about dogs. However, ensuring that a dog is bred to have moderate, and not exaggerated, conformation is important.

In humans and canines, body structure can be related to overall health. If a human has legs that are bowed out or bowed inward or if the spine is curved, that person is likely to suffer from pain and other health problems. The same can be true for canines and their structure even though there are structural differences between the species. Regardless of one’s breed, correct structure can be related to correct movement and good health.

Imagine your dog to be like a fine automobile with independent four wheel suspension. Well tuned and properly running it is a pleasure to drive all day long. Now, imagine riding in that same automobile with no springs or worn out shock absorbers. Your back and back side would get very tired very quickly. This is what your dog feels like if the feet are not correct. Well constructed feet - relatively small, tightly closed toes, slightly oval - act like shock absorbers to your dog. If they are flat and loose there is no spring and they tire easily. Unlike people that can put arch supports in their shoes, dogs with flat feet get tired feet. They wear out quickly.

The rest of the joints in the legs from the shoulder and hip to the wrist and hock, are also a part of the suspension system of the dog. If they are out of alignment, poorly tuned, the dog tires easily. If you would like to test this on yourself, see how far can you run with you legs stiff? Each step causes your whole body to shudder. You tire easily. A dog with a straight front or rear, tires very quickly. The well put together dogs performs well because their suspension systems, the feet and joints, are properly constructed and angled.

​The dog’s front assembly begins with the top of the

​shoulder blade which is called the withers.

​pasterns and feet. This series of bones are important

​because the front assembly carries sixty percent of

​the dog’s body weight and is only attached to the

​body by muscles, tendons and ligaments. ​ The front

​assembly only includes a large number of moving

​parts. When standing still the front legs should

​appear as two straight columns of support from the

​hip joint or shoulder to the ground. This does not

​mean perpendicular, but a straight line from the

​shoulder or hip to the pad. The front legs should

This is paragraph text. Double click here to edit and add your own text.

The topline is formed by the withers, back, loin and croup. This is the area from the base of the neck to the base of the tail. In most breeds the preferred topline is level, meaning that this area should be flat and strong. Level does not necessarily mean parallel to the ground. There are exceptions to breeds with level top lines.
Some breed standards describe an arched topline or slightly roached. ​​

When a judge views a dog from behind they are looking to see if the rear hocks appear as two straight columns of support that are parallel to each other and set just slightly outside the hip sockets. See example below, first is correct structure.

​​​​​​​​​​In this regard, one of the key elements of movement involves how dogs put their feet down as they move their body forward. Correct movement depends on the basic principles of good structure which is determined in part by nature, but generally speaking, effortless movement is good movement, and every dog attempts to move forward with the least amount of effort. Experts have long believed that the better dogs, when gaiting, will have more extension of their front and rear feet and when coupled with a balanced body, will produce more efficient movement.